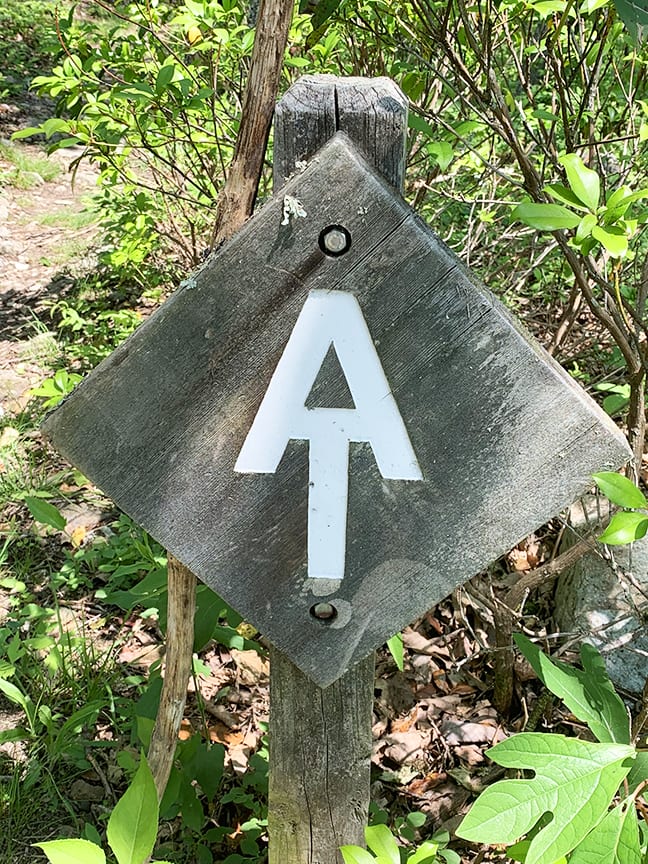 I woke up not feeling very well. Like my body was fighting a cold or something. So I slept in a little later than usual. I finally got up and showered. I took a shower the night before, but when we went into towns, and had access to showers, we definitely took advantage of them. Sometimes even taking 3 showers a day. When you go for days without being able to take a shower, you get pretty dirty.

I went downstairs to the hotel lobby for breakfast. I had one of everything, which included: yogurt, a bowl of oatmeal, a bowl of cereal, waffles, eggs, fruit, a muffin and a few cups of coffee. After filling my belly I ventured back up to the room to see if Mulligan was up yet. He was. I sat down at the desk in the room to get some work done while he took his turn at the breakfast bar downstairs.

We had some more errands to run today. We got our laundry done last night before, but we still needed to resupply, and also get Mulligan’s computer from the post office. Mulligan has been doing some nice video work throughout his journey on the AT. He ships his computer forward to a town north that we’ll pass through in a couple of weeks. He takes video with his GoPro pretty much every day. Then he gets his computer and does the editing and publishes it on his YouTube channel: https://www.youtube.com/channel/UC-E7OwW98Nk7ZsM3f5tbncQ

Because of the amount of work involved with his video editing, he typically takes 2 days off. I got in a routine of taking 1 day off every few days to catch up on my company work. But I could always use another day off myself, so we decided to take 2 days off this time. And with me not feeling well, it was kind of good timing. We grabbed lunch at a Ruby Tuesdays since it was close. They have an all-you-can-eat salad bar too which is always nice for us needing to load up on calories. And one food item we do not get enough of out in the woods is… vegetables.

Though we hadn’t seen The Colonel in a few days, we kept in touch with him. He was just a half day or so behind us. We exchanged a few texts and found out he was just getting into town. This worked out really well for us as some of the errands we needed to run weren’t close. With him having a van he would be able to drive us around… which was amazing. Trying to get shuttles, taxis, Ubers, for various rides, or get them to wait for you while shopping, can get expensive. So he was not only hiking the trail, he could also provide some trail magic by helping his fellow hikers out with rides, which is called a Trail Angel.

The Colonel scooped us up and we went to grab Mulligan’s computer equipment from the post office, then stopped by a store to resupply our food and get some meds for me as well. We then headed back to the hotel. Virginia Tech’s college graduation was this weekend, so we were only able to get the hotel room for one night. Again with the Colonel there we didn’t have to settle on one of the few expensive rooms left in town. We were able to find a much cheaper room a few miles away. We checked out and checked into our new hotel room.

It was dinner time so we ordered some pizza and picked up some beer and hung out in our room eating. Mulligan got some of his video work done while I caught up on some work myself. We watched a little tv to unplug before heading to bed. I was feeling a little better. I really hoped I didn’t get sick. That’s the last thing I needed while out on the trail.

The next day we woke up, got breakfast in the hotel lobby, worked all day, grabbed dinner at a local restaurant called Liberty in Bedford, worked some more, then went to bed. I was still feeling a little out of it, like I was getting sick, and my body was trying to fight it. Hopefully the following day I’ll feel 100% again…